and Archeologists of the Future 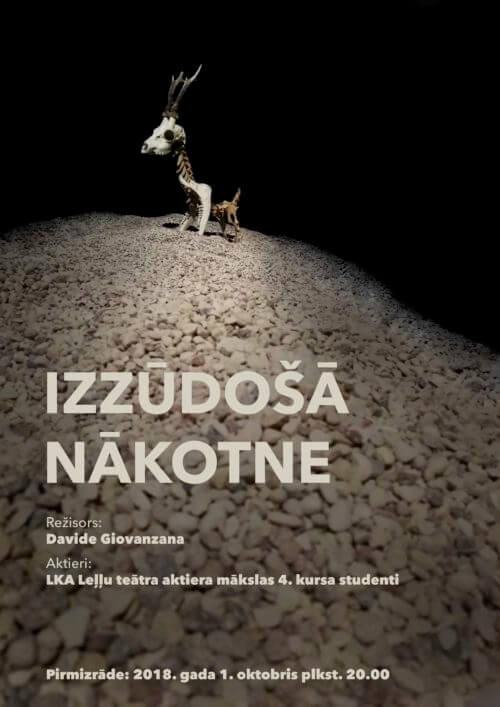 It is a show about: bones and purity. About: everyday life and invisible life. About perfection and scream

One of the strongest mystery (and thus fear) is death and the decay of the body. During centuries humans have tried by all means to fight against anything that could infect the body or that could kill it. It is the most powerful drive of humanity.

This devised performance is an investigation of three dystopias. Initial theme – Perfect Bodies and Strange Death – evolved into studies of human fear of death and enhancement of a human body as a result of the technological progress. Three dystopian visions can be considered as separate and unrelated stories. Or the audience can search for their connections. The performance combines object theatre, puppet theatre and visual theatre. It is a funny, poetic and emblematic examination of the future that is already here. PERFECT BODIES Is it possible that human efforts to enhance their body and prolong their lifetime with a help of technological advancements will lead to the opposite – a complete misunderstanding of the functions of various parts of the body and the body as a whole? As a result of a long process of experimentation with a variety of objects and materials, the creative team offers a dream-like incomprehensible vision. Is there another way to look into the future? FUTURE ARCHAEOLOGISTS Let’s imagine the future archaeologists who fall into an abandoned area where there is no one to ask for advice. High technologies have been destroyed or confiscated, and they find items that have once been useful to humans. When touched the objects come to life. What can they tell about the former civilization? Or about us – the future archaeologists? STRANGE DEATH There are two parallel stories that may be perceived as a dream of each other. A secluded closed community that has escaped a social uproar is training itself for upcoming catastrophes. However, considering their dependency on meat, this strategy does not seem to be sustainable. In another reality an ancient civilization is trying to recall rituals that made them live.

A puppet/object theatre project in collaboration with students of the Latvian Culture Academy. 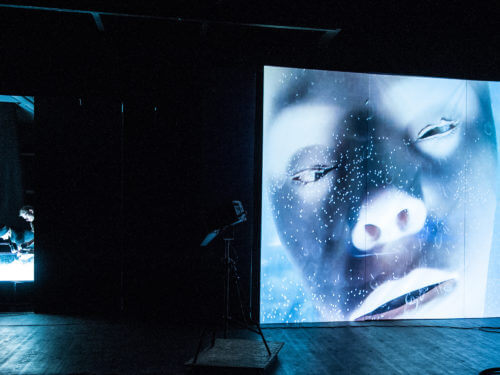 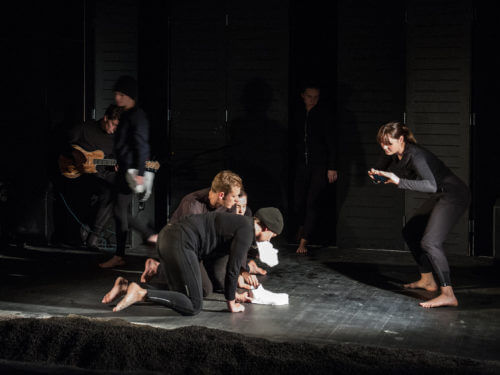 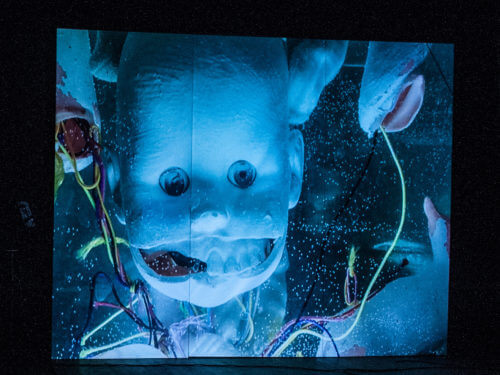 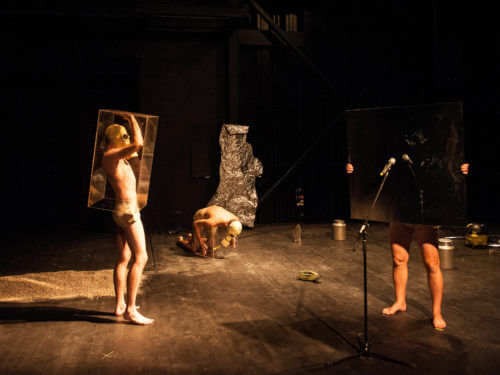 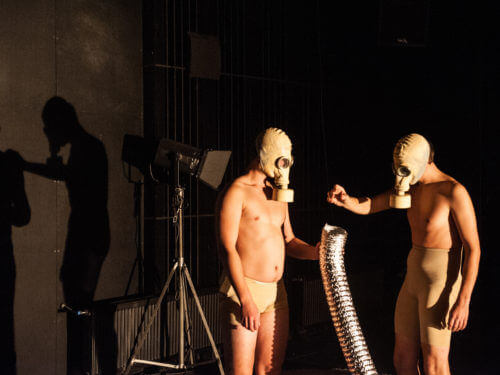 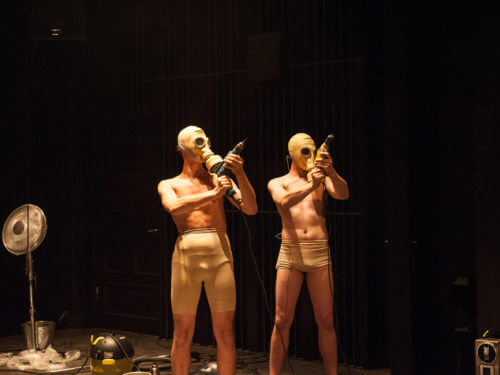 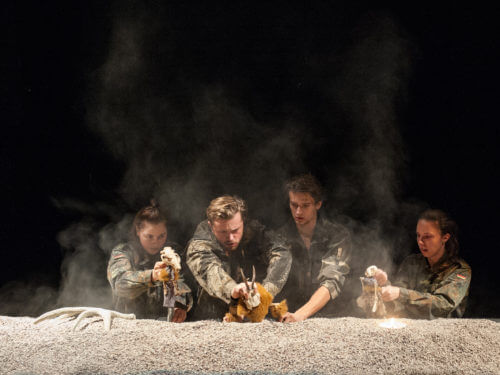 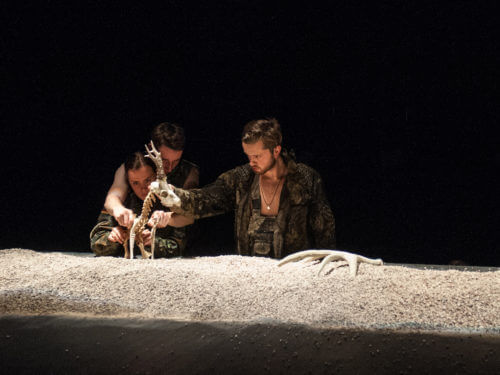 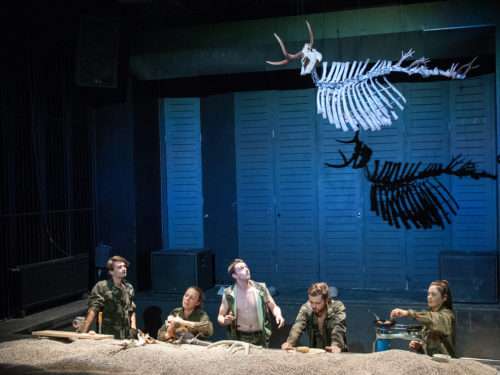 The performance is speechless and combines objects theatre, puppet theatre and visual theatre.

It is a funny, poetic and emblematic examination of the future that is already here.

The process of this project had two moments.

The first moment consisted in one month workshop in March 2108 where the students of the Latvian Academy of Culture (puppet course) will explore the notion of “fighting” against death by creating/using/manipulating objects and puppets inspired by articles and stories on the topics of strange death, perfect bodies, technology inside the body body and virtual sexuality.

The main idea was to examine this impulse of “perfecting” the body. This brought in the notion of normal body and abnormal body, which is linked to the so-called new “monster” (person who are obsessed with beauty and are ready to undertake several plastic surgeries). In addition, the notion of the sickness brought in also the condition of the liminal body: the threshold between life and death.

the second moment was in Septembre 2018 and it consisted in the preparation of the final performance of the puppet course based on the material developed during the workshop in March.