Davide Giovanzana (1972) is an Italian and Swiss theatre director, pedagogue and researcher based in Helsinki, Finland, since 2004. After completing an education in figurative painting and graphical research at the arts academy of Geneva, he went to Brussel to study the Lecoq pedagogy. These two educations are still visible in his theatre work for it is based on strong visual and spatial composition and intense physical acting. His artistic work is polymorphic fusing theatre, dance, circus, visual elements. For him, theatre is, first of all, about exploring and finding freedom. The stage is a place where humans can experiment their limits and their personal or intrapersonal freedom.

He has an extensive background in Physical Theatre, in the Lecoq pedagogy and in traditional and contemporary Commedia dell’Arte. His PhD investigated the phenomenon of play within the play as a way to reinforce or to disrupt the dichotomy “theatricality-reality”.  And his post doc artistic research, The Imagination of Violence, examined the narratives sustaining violence and the process of instrumentalization of violence in performing art.

Since 2001, he has been teaching acting (Physical Theatre, Commedia dell’Arte and Lecoq pedagogy), theatre dramaturgy (writing dramas and dramaturgy for cross-disciplinary performances) and artistic research methodology applied to theatre creation. He has been teaching to actors, dancers, theatre directors, circus artists, puppeteers.

In 2017 he received the title of Honorary Professor of the Latvian Culture Academy for his artistic input and his pedagogical commitment with the students of the Academy.

In 2019, in collaboration with David Kozma, he has founded New Theatre Helsinki, a venue for non-Finnish born artists and for the communities that are not represented on the Finnish institutional stage. With this project, Davide’s work took a more sociological turn focusing on societal issues and on developing alternative narratives about Finnish identity that more inclusive.  Beside the strong visuality and physicality, his artistic productions started to include also documentary and community based work.

He has been living in Switzerland, Belgium, Italy, USA and Finland. In addition to these countries, he has been working in France, Germany, Latvia, Russia, Canada, Rumania, Greece, Burkina Faso, Israel, Palestine. He has been working and teaching in several theatre academies, in institutional theatres and independent companies.

Already my background, having two nationalities (Swiss and Italian), and living in Finland puts me in the situation of oscillating on a daily base between three to four languages and cultures. This pushes me to integrate in my work differences and to crossover disciplines. However my work is not a glorification of some multicultural values, but more a way to explore limits, tension and influences between different modes of expression or of being. At the core of this research is the question of how as an individual (or as a society) someone establishes relationships -or togetherness- and exclusions (as a way to define identity). 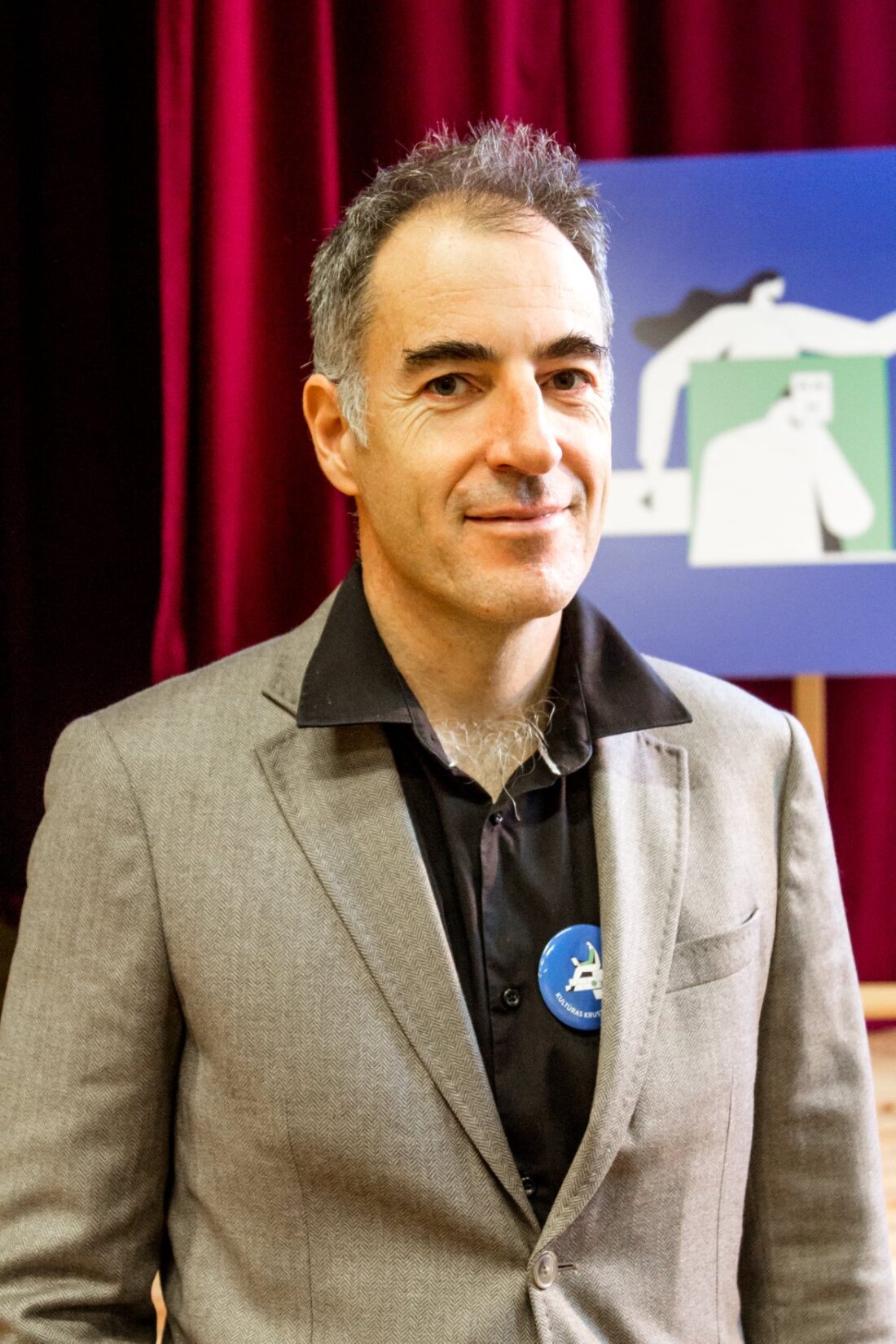